In case of accidents

Sexual assault is any type of sexual activity that you do not want or agree to. It ranges from inappropriate touching to penetration or intercourse.
Read more

South Florida attorneys who scored significant victories for their clients. 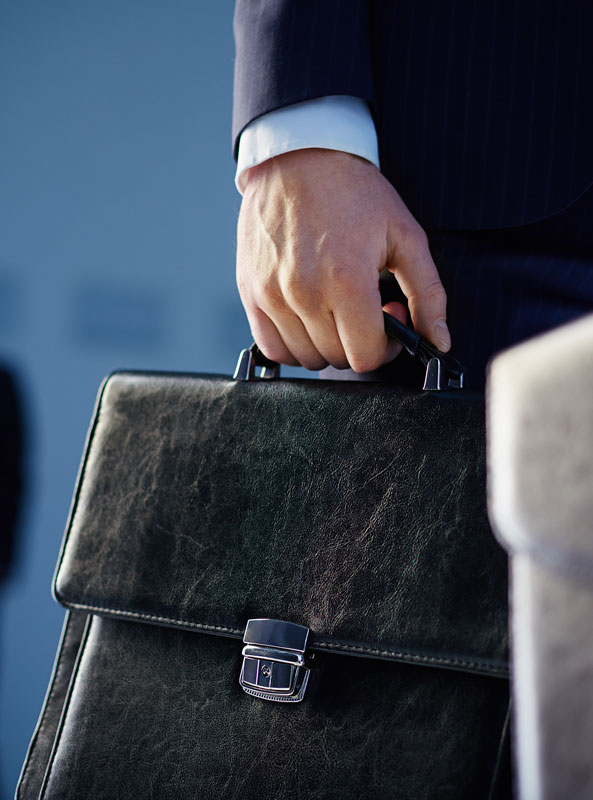 Sexual assault is any type of sexual activity that you do not want or agree to. It ranges from inappropriate touching to penetration or intercourse. It also can be verbal, visual, audio, or any other form which forces a person to participate in unwanted sexual contact or attention. Sexual assault includes rape and attempted rape, child molestation, voyeurism, exhibitionism, incest, and sexual harassment. It can happen in different situations, especially when you are out at sea. All forms of sexual assault are crimes.

Seldom does one crime victim have an impact on an entire industry. In the Carnival case, however, Carnival executives acknowledges that as a result of the victim’s lawsuit and the publicity which ensued, Carnival now carries rape treatment kits aboard its ships. More importantly, the cruise industry trade association adopted a regulation requiring that all serious crimes committed aboard passenger ships must be reported to the FBI, regardless of whether the victim requests a report be made. Though cruise companies don’t display crime statistics to the public, they are required to report serious incidents involving Americans to the FBI and U.S Coast Guard. Salvador Hernandes, deputy assistant director at the FBI in 2007, told lawmakers that the FBI opened 184 cases in crimes that occurred aboard cruise ships between 2002 and early 2007.


A common form of sexual harassment occurring aboard cruise ships involves female/male workers who will not receive a job promotion unless she/he performs sexual favors from her/ his supervisor. If you suspect that your boss is demanding this type of behavior from you, contact our office and we will instruct you on how to best deal with this situation.

Call Us Today for FREE Consultations

Menu
Hi, How can we help you?